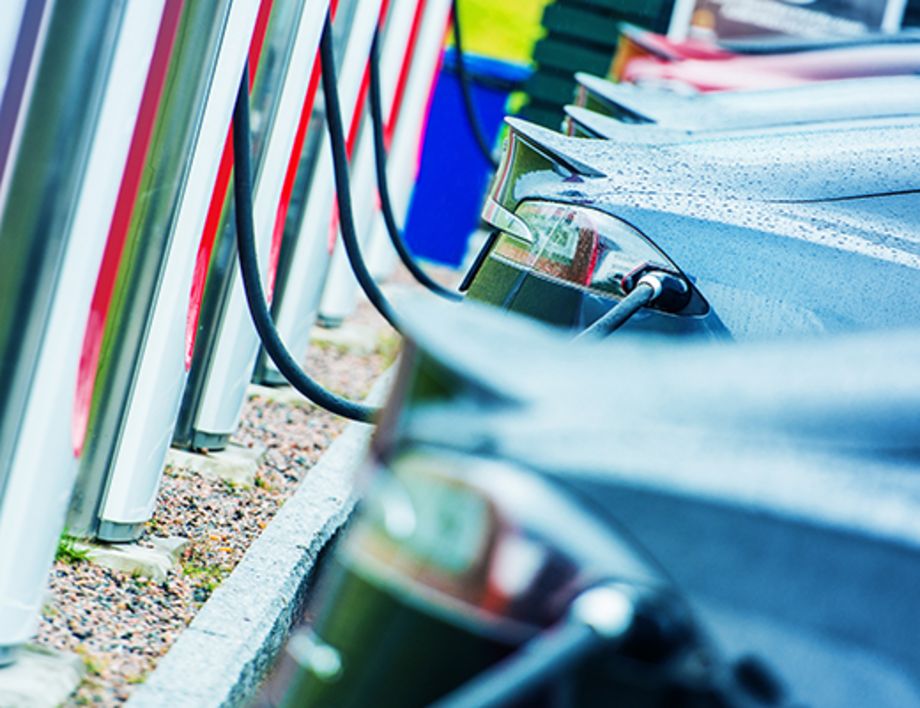 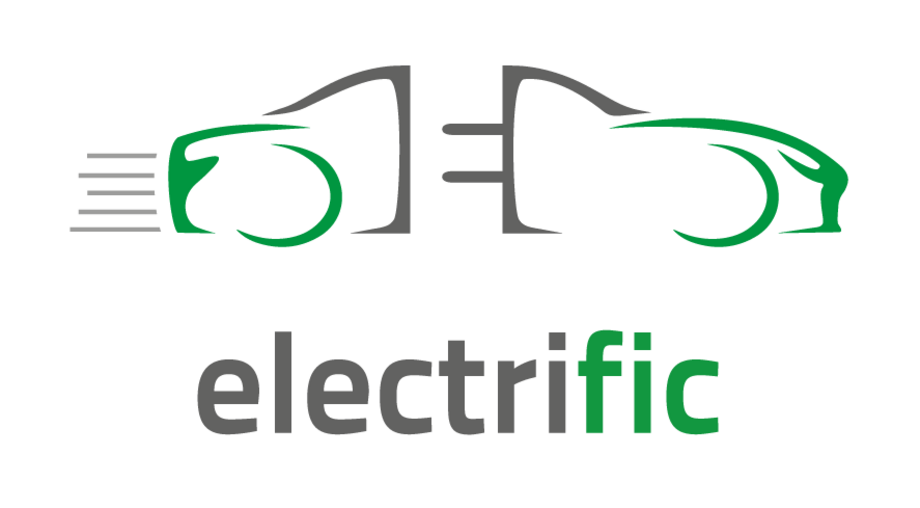 As part of the “ELECTRIFIC” project, a Europe-wide team has developed methods for wisely managing the conversion to e-mobility. Researchers at the University of Passau are focusing on the intelligent integration of charging processes into the power grid.

Whether the conversion to electromobility works depends, among other things, on the power grid. There is a risk of the power grid reacting unstably or even failing in part if a large number of electric vehicles are charged at the same time and the power grid is inadequately developed. The problem is that expanding power grids is very expensive and takes time. As part of the EU horizon project “ELECTRIFIC”, a Europe-wide research team has come up with ideas on how to optimise the existing grid by leveraging artificial intelligence.

“Charging intelligently – that best summarises our strategy,” explains Prof.Dr. Hermann de Meer, project manager and holder of the Chair of Computer Science with a focus on computer networks and computer communication at the University of Passau. “We expect innovation cycles of 30 years for the power grid,” he says. “Making the power grid fit for the future requires the use of the much shorter innovation cycles typical of the information technology sector.”

The Passau team has come up with a two-stage control concept for “smart charging”. Power grid operators can leverage it to keep an eye on the voltage and load data. In order to avoid overloading the grid, the algorithm shifts future charging processes to other grid areas or to other times in a single planning step. “Our traffic light system shows operators the state of the grid,” says Dominik Danner, a PhD student at Prof.Dr. de Meer’s Chair. If, despite early charge planning, there is nevertheless a risk of overloading due to ongoing charging processes caused by too many vehicles are being charged at the same time, the reactive part of the “smart charging” concept automatically compensates for this by temporarily reducing the charging capacity.

The research team tested and trained the system with data from Vilshofen: the small town in Lower Bavaria is suitable as a test laboratory because, among other things, Bayernwerk operates a small e-fleet at the customer centre here and the charging infrastructure is thus comparatively well developed.

Over a period of one and a half years, the researchers observed a small grid area of only a few blocks of houses, but to which eight charging stations are connected. The researchers measured the grid capacity every two seconds. “Even when all eight stations were being used, the sufficiently developed grid did not reach its limits. The vehicles accounted for a maximum of about half of the total capacity,” reports Philipp Danner, another PhD student at the chair of Prof.Dr. de Meer.

Mobility concepts from the Bavarian Forest to Barcelona

The “ELECTRIFIC” team also worked out further ideas on how to manage electromobility to make it as green as possible:

Ten European partners were involved in the EU project “ELECTRIFIC” alongside the University of Passau. The Belgian subsidiary of the IT services group GFI informatique coordinated the project.

Further participants at a glance:

This project received funding from the European Union’s Horizon 2020 research and innovation programme under Grant Agreement No 713864.